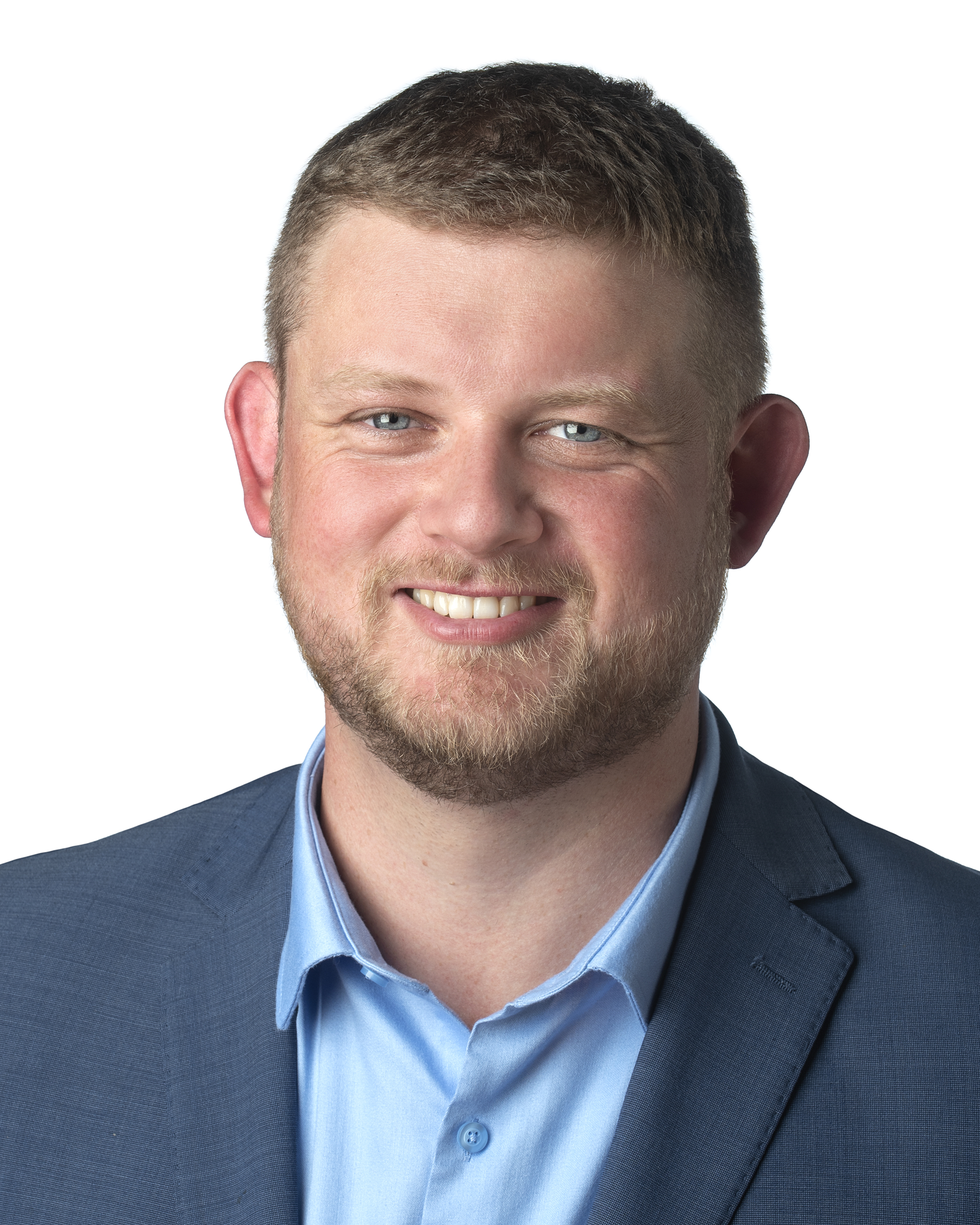 Daniel was born and raised in Transcona; a blue-collar neighbourhood of Winnipeg built around the CN shops. He continues to live in Transcona with his wife Janelle and two sons, Robert and Noah.

An electrician by trade, Daniel earned his certification as a construction electrician after completing a Bachelor of Arts degree at the University of Winnipeg and a Master of Arts Degree in philosophy at Concordia University.

Daniel entered politics to fight for an economy that is fair for working people and sustainable for the planet. He brings to the House of Commons his experience working as a Minister’s Assistant in the NDP government of Gary Doer, as well as his history as a proud member of the IBEW and active member of the labour movement.

First elected as the MP for Elmwood-Transcona in 2015, Daniel has since served in a number of positions including NDP Caucus Chair. He currently occupies several roles within the NDP, including: Finance Critic, Critic for Employment, Workforce Development and Democratic Reform Critic.