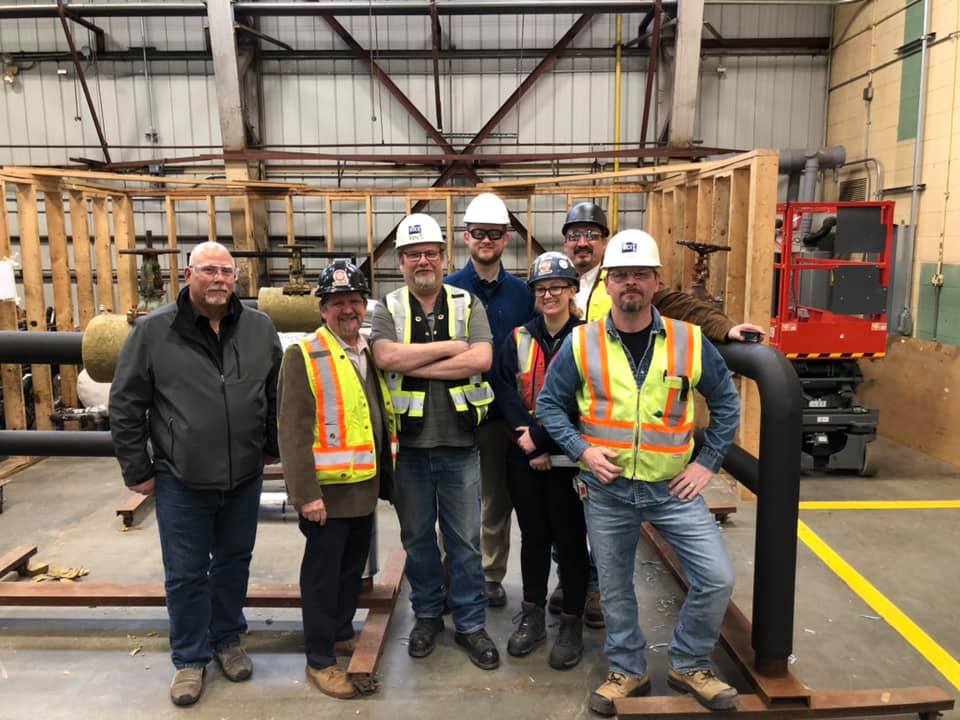 Afterward, he hosted a town hall with then-Manitoba NDP-Environment Critic Rob Altemeyer to discuss the science climate change and Manitoba-specific policies to confront the challenge head-on.

Standing up for Lake Winnipeg

During his time in office, Daniel has been a vocal defender of Lake Winnipeg. Early in his term, he raised concerns about the Energy East proposal threatening Winnipeg’s water supply where the pipeline crosses the City of Winnipeg aqueduct. 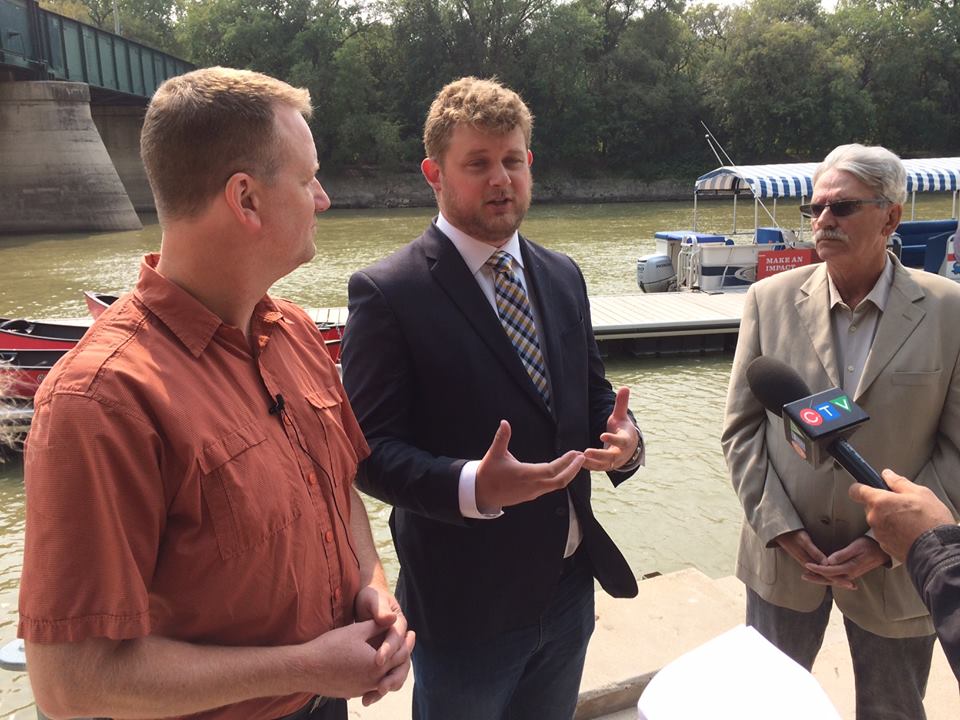 Later, he raised concerns about a new frack-sand mine operation proposed for the shores of Lake Winnipeg, pushing the government to do its due-diligence and ensure a science-based approach to environmental decision-making.

"That is what it means to maintain ministerial prerogative to decide on a project regardless of the evidence.

Purchasing the Trans Mountain pipeline was another big mistake by the government. Justin Trudeau pleaded poverty when asked why the government couldn’t do more to help veterans, and shortly after that he bought a 65-year-old pipeline for $4.5 billion! Oil and gas executives got a handsome payout, while Canadians were left holding the bag.