A fair age for the Old Age Supplement 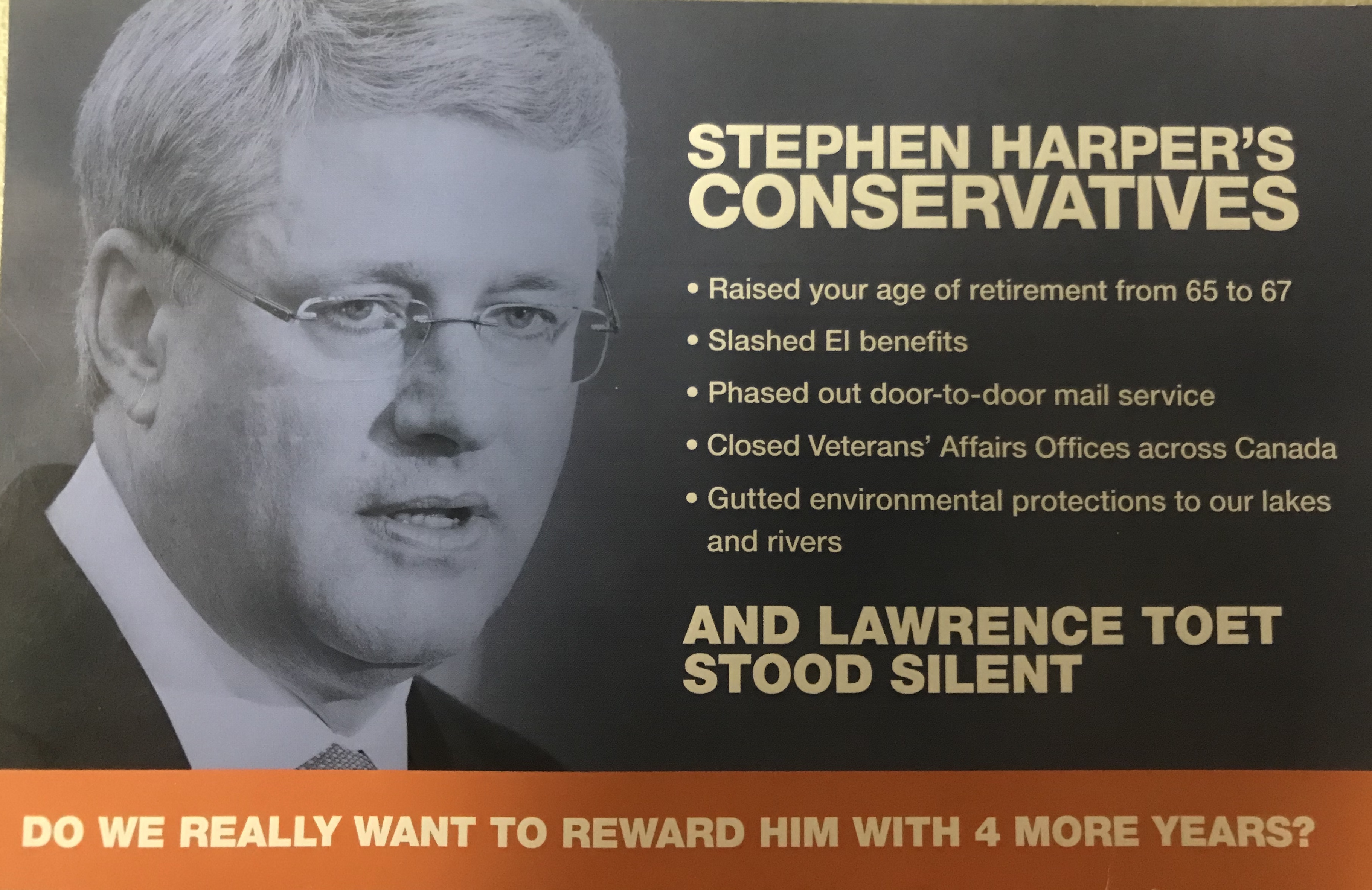 Stopping pension theft once and for all

When SEARS declared bankruptcy, thousands of working people had the rug pulled out from under their retirement. Banks and creditors got first dibs on SEARS’s money, while pensioners were left with the scraps.

Daniel vigorously promoted his NDP colleague’s Private Member’s Bill to give priority to workers’ pension funds when paying off a bankrupt company’s debts, so that the injustice perpetrated on SEARS workers and other before them does not happen again. 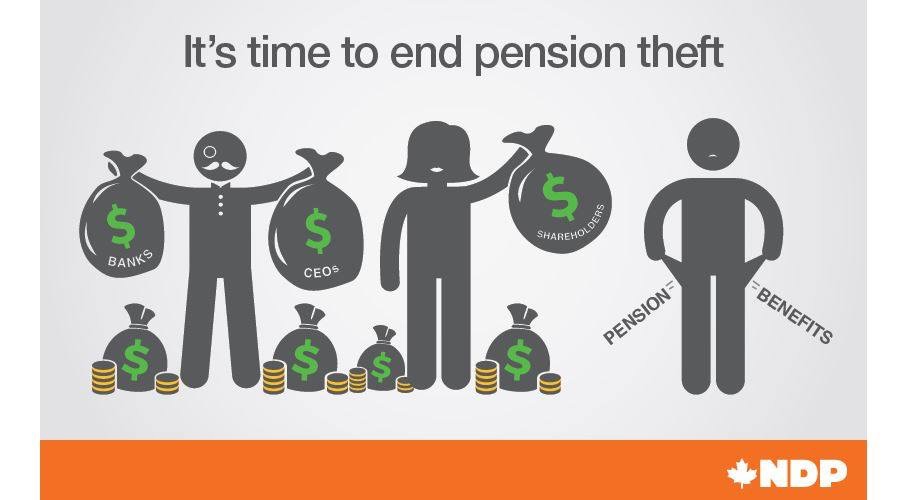