Daniel has been pushing for a Universal National Pharmacare program for years. In fact, it was one of the main reasons he ran for office in 2015. With public pressure mounting, the hope was that Trudeau's Liberals would announce such a plan in the 2019 budget. Instead they offered Canadians a fragmented, patchwork system only benefiting a few Canadians instead of everyone.

This is what Daniel's had to say about a true, universal public pharmacare program during his time in office:

Daniel has been a vocal advocate for more longterm care beds, particularly in North East Winnipeg. He slammed Pallister's Conservatives when they announced they would not be building the shovel ready Park Manor expansion project.

Here's what Daniel has had to say: 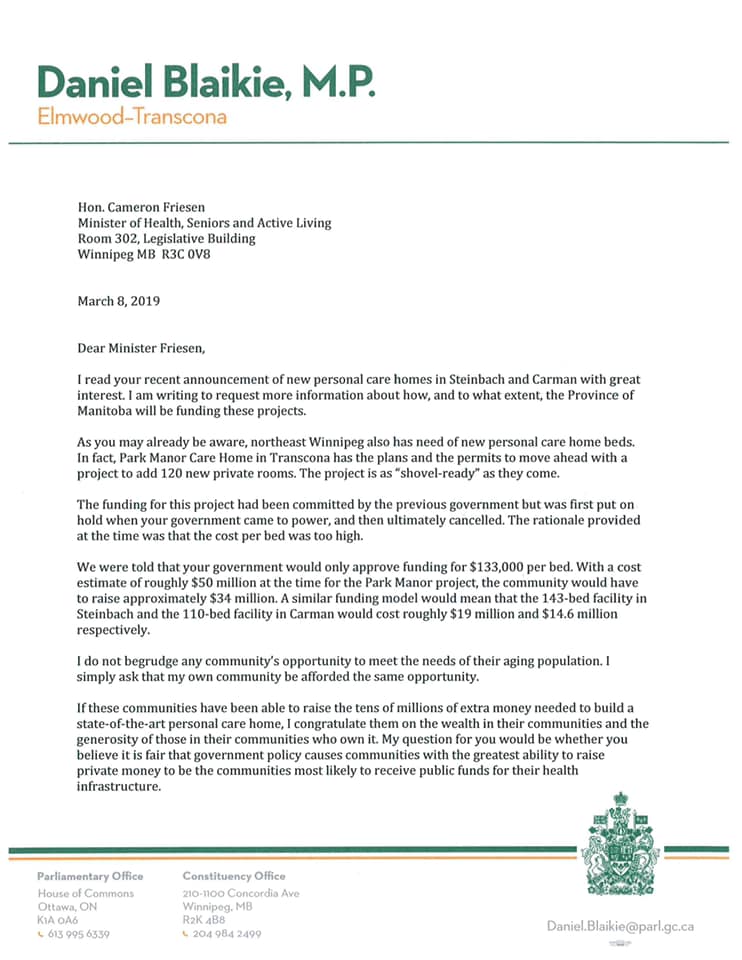 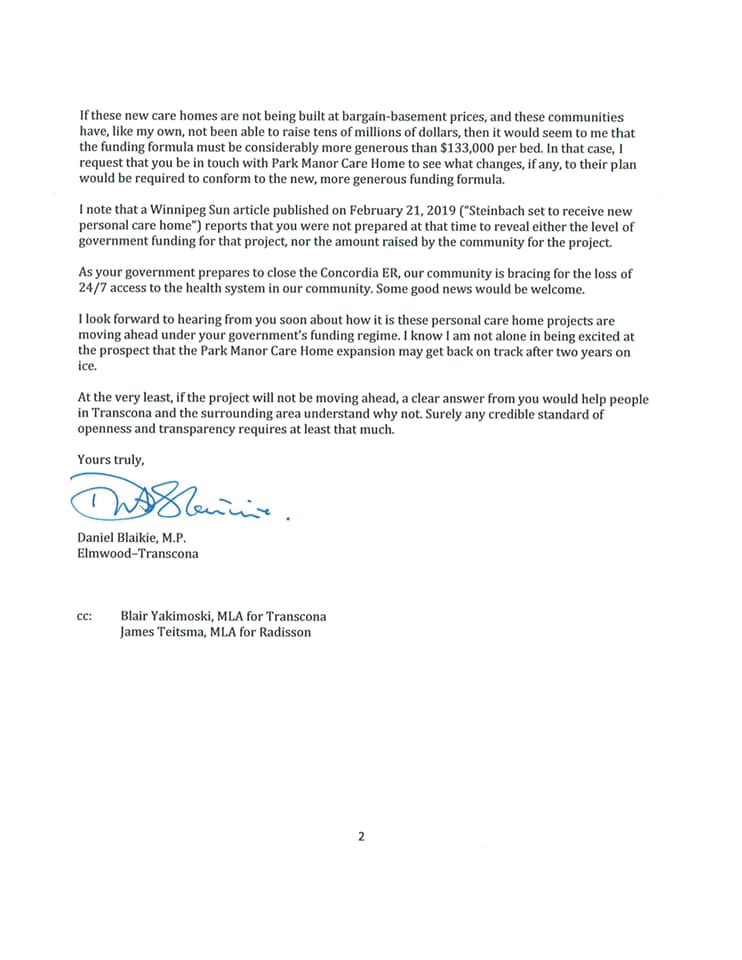 Save the Concordia ER

Daniel fought vehemently to save North East Winnipeg's access to emergency health care. From letters to the provincial Health Minister, to door knocking with the Save the Concordia ER organization, attending healthcare rallies, and hosting Healthcare Town Halls, Daniel not only stood up but amplified the voices and concerns of residents of North East Winnipeg feeling threatened by the provincial government. 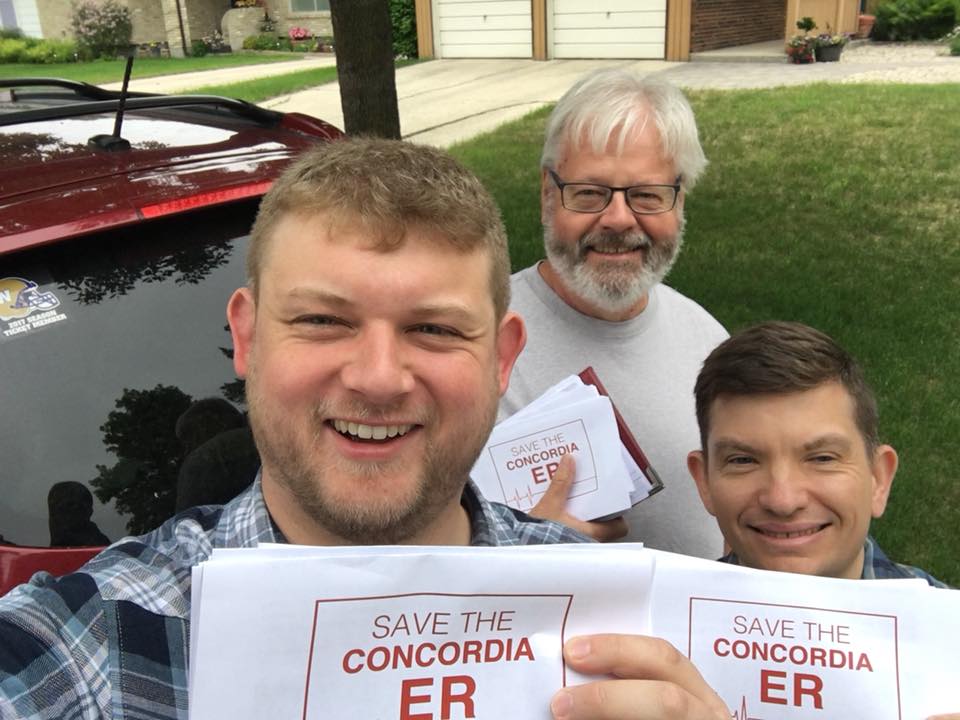